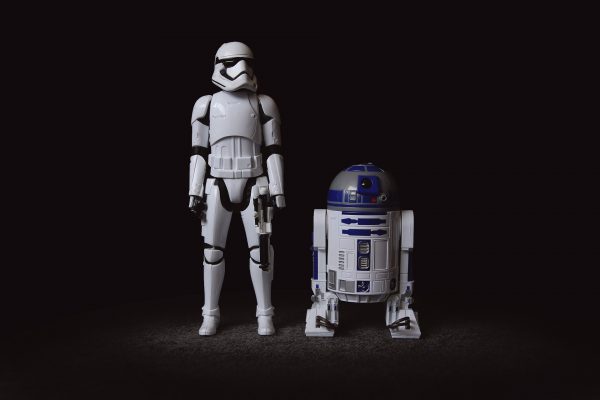 Disney’s forthcoming Star Wars: Galaxy’s Edge is one of the most anticipated theme park openings…..ever! This brand new Hollywood Studios land is slated to welcome new guest at both Disney World and Disneyland locations. So when does Star Wars Galaxy’s Edge open to the public? Up until now, we only knew it would open sometime during the summer or fall of 2019. But as of last week, we now have an actual date! 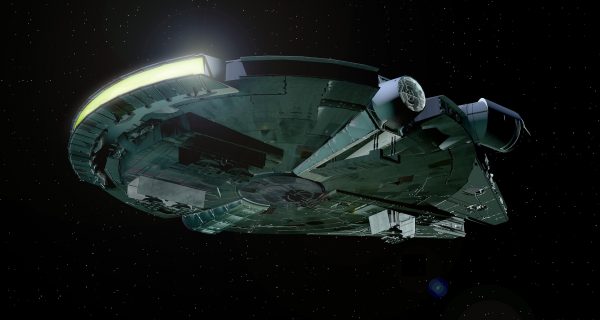 It’s official! Disney has just announced that August 29, 2019, will be the official opening date of Star Wars: Galaxy’s Edge land in Hollywood Studios.  But not quite everything will be accessible to the public on opening day. Here is what we know so far…

The 14-acre land will feature rides and experiences that immerse visitors in the world of the “Star Wars” trilogy and in the midst of a fight between the Resistance and the First Order.

Galaxy’s Edge main attraction is a gigantic replica of the Millennium Falcon space ship. Guests will be able to explore the ship’s halls and battle the TIE Fighters.

Besides the land’s marquee attraction, guests will also have a chance to customize their own droids and light-sabers, and feast at several Star Wars-themed dining locations and kiosks.

Disney FastPass+ service will not be offered at the Millennium Falcon for an undisclosed period of time.

California’s Disneyland Resort is slated to open Millennium Falcon on May 31, nearly three months prior to Disney World’s launch.

What about the other attraction? Well, Disney has announced that Star Wars: Rise of the Resistance will open later this year but no date has been confirmed as of yet. The attraction is described as “the most ambitious, immersive and advanced attraction ever imagined that will put guests in the middle of a climactic battle between the First Order and the Resistance and will blur the lines between fantasy and reality.”

Here is a breakdown of the new Star Wars: Galaxy’s Edge Land at Hollywood Studios:

Star Wars: Galaxy’s Edge is sure to attract the crowds. Some people may choose to postpone their trip until both attractions are open and, hopefully, the lines start to become a little more bearable. Whatever you decide, you don’t want to sleep on this decision for too long!

If you need help planning and booking your Disney vacation, please contact The Vacationeer for a free quote. Their services are completely free of charge!