The article aims to answer one of Disney’s most perplexing questions: what is the oldest ride at Disney World? While the answer is open to interpretations, we think we have the answer. There is one attraction, in particular, that dates back decades before any other ride at the park.  So continue reading we will list all 23 opening day attractions at Magic Kingdom and reveal our pick as Disney World’s oldest ride.

One could argue that the oldest ride is actually a tie between all 23 opening day attractions.  This is because they all opened on the same date, October 1st, 1971. However, we think there’s only one ride that can rightfully claim the title as Walt Disney World’s oldest ride.

Known then as “The Liberty Carousel,” Prince Charming Regal Carrousel first appeared at Belle Isle Park in Michigan and then Olympic Park in Maplewood, New Jersey before Disney acquired it for Magic Kingdom.

Since its history pre-dates any other ride, you could argue that Prince Charming Regal Carrousel is the oldest ride at Walt Disney World.

That said, the answer is open for debate.

However, if there can be only one to claim the title as the oldest Disney World ride, we’re still going with Prince Charming Regal Carrousel!

Walt Disney began his “Florida Project” in 1965 but didn’t live to see its opening.  On October 1, 1971, Magic Kingdom opened to the public as the first theme park Walt Disney World Resort.  Disney’s Contemporary Resort and Disney’s Polynesian Resort hotels were also opened at this time.

Magic Kingdom had 23 attractions on its opening day.  2o of these rides were based on an existing Disneyland attraction, and 3 were brand new unique attractions.  These 23 attractions were spread over six themed lands.  Each of these lands shared a counterpart at Disneyland except Liberty Square, which was unique in name but shared the same rides as Disneyland’s New Orleans Square. 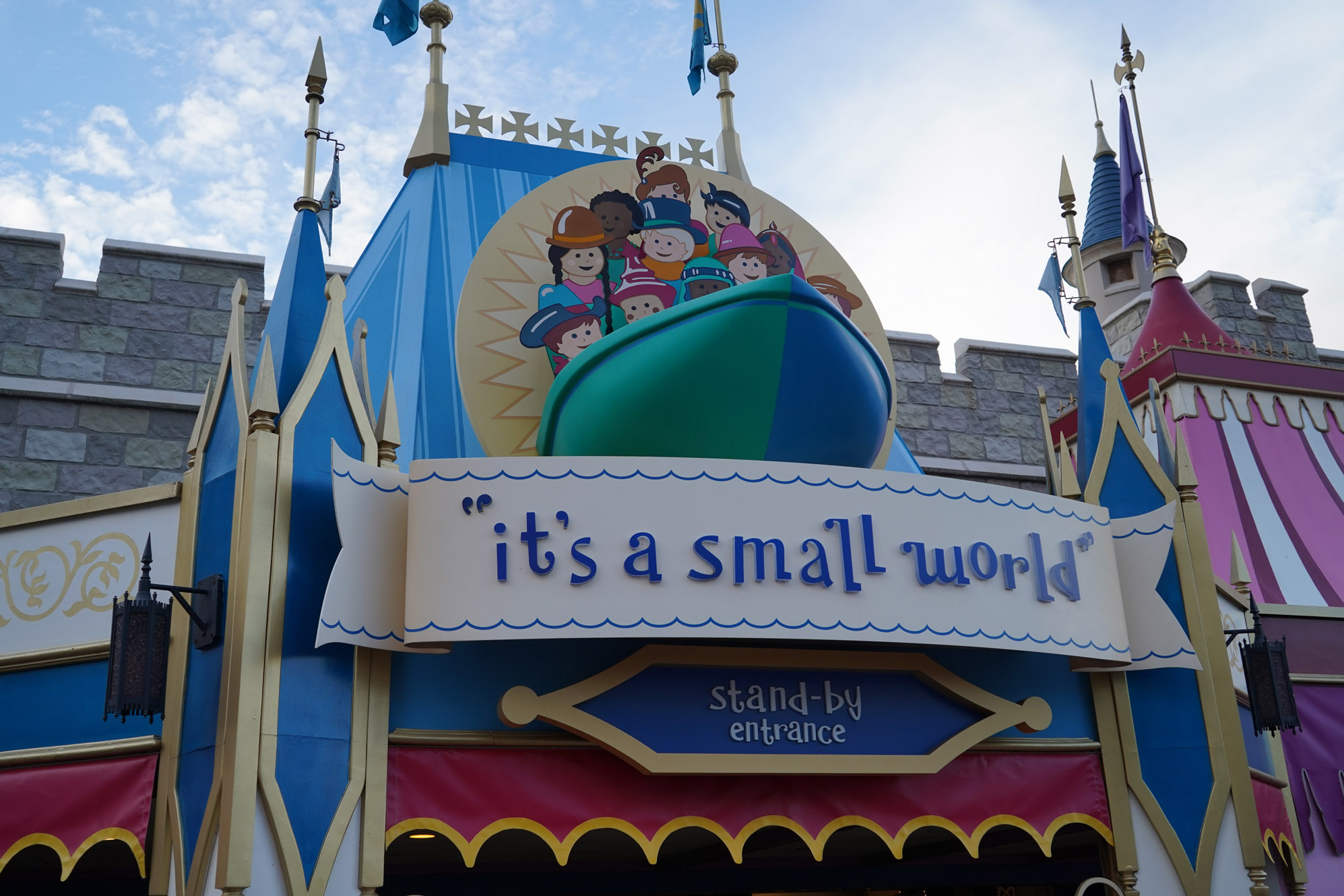 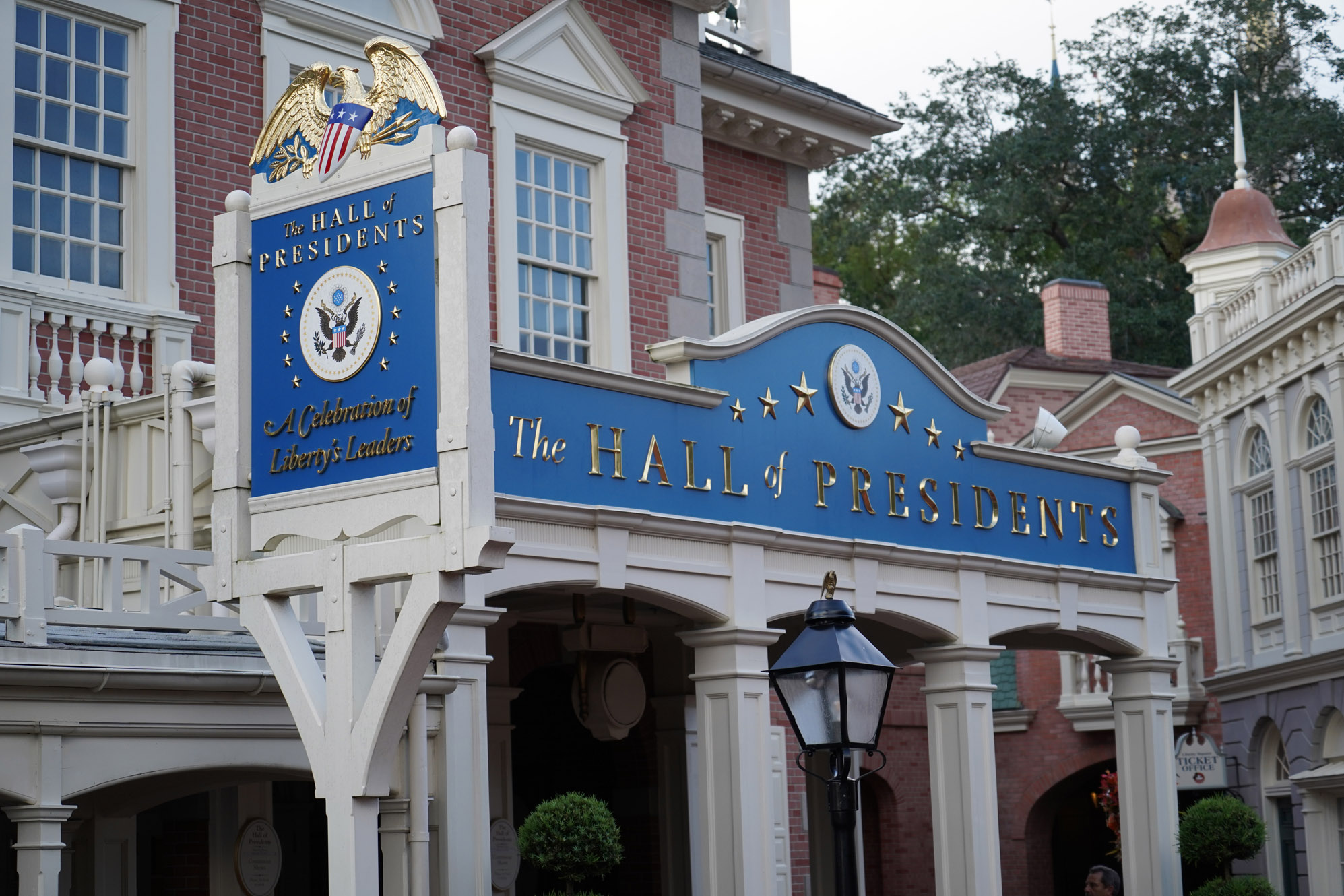 Over the next several months of 1971, these attractions opened:

Which rides were NOT part of Disney World’s opening day?

What’s missing from the list? None of the three mountain rides, as they didn’t first appear until the late 70s. And Pirates of the Caribbean wasn’t on the list (it didn’t open until December 15, 1973).

Peter Pan’s Flight,  20,000 Leagues Under the Sea, The Riverboat, and Tom Sawyer Island were still under construction when Magic Kingdom opened.  The now-defunct Swan Boats didn’t open until 1973.

Of the original attractions, Mickey Mouse Revue moved to Japan and eventually closed. We all know that Mr. Toad was replaced by Pooh and Snow White had to make room for Princess Fairy Tale Hall. The docks for the Keel Boats and the Canoes remain but neither attraction is there anymore, nor is the Skyway or the Fantasyland Station.

Despite the losses, Walt Disney World is bigger and better than at any time in its history!

Thanks for reading our list of the 23 Disney World Opening day attractions,  and our analysis of the oldest ride at Disney World. Have a magical day!

Hi, my name is Josh and I'm a lifelong Disney fanatic. From my first trip to Disney World as a kid (in the late '80s) up to the present day, Disney continues to fascinate and inspire me like nowhere else on Earth. I'm so grateful to have this opportunity to write for MagicGuides.com and to share my love of Disney's theme parks, restaurants, and hotels. I hope my articles will help you get the most out of your Disney World experience so that your vacation is memorable and magical!