Since its opening in 1989, Hollywood Studios has dedicated itself to all facets of show business – including television, film, theater, and music. It features some of Disney’s best stage shows, attractions, and thrill rides of any theme park. With nearly 11 million annual visitors, Hollywood Studios is now the 5th most visited theme park in the country and continues to attract visitors from around the globe.

Disney has expanded Hollywood Studios greatly over the years by adding new features and attractions. And with the recent opening of Toy Story Land and Star Wars: Galaxy’s Edge, now there’s more excitement surrounding the park than ever before.

Hollywood Studios has its own “secret” dining plan, called the Fantasmic Dining Package (FDP). The plan allows you to dine at The Brown Derby, Mama Melrose’s Ristorante Italiano, or Hollywood and Vine.

You may choose either lunch or dinner, which consists of a non-alcoholic beverage, appetizer, entrée, dessert, and VIP seating voucher for the Fantasmic attraction. This is especially worth doing if you’re on the dining plan and you were already planning on eating at one of these restaurants because it still is only one dining credit for the Fantasmic package! Advanced reservations are required. (Hollywood Studios Secrets rule number one: book your Disney vacation package well in advance so you don’t miss out on some of the best dining and theme park attractions!) 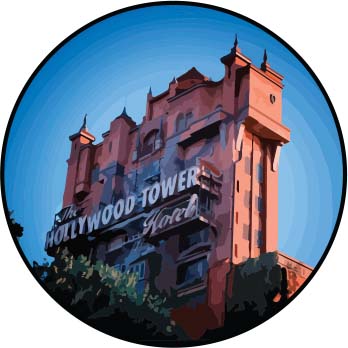 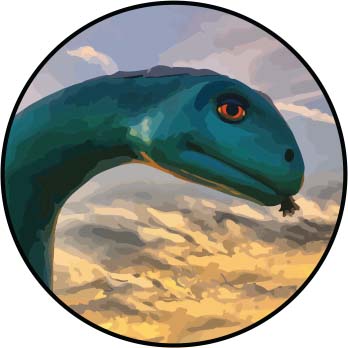 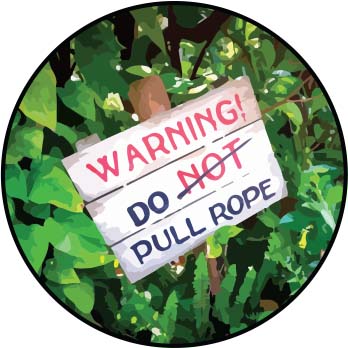 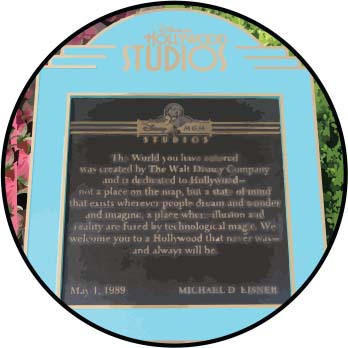 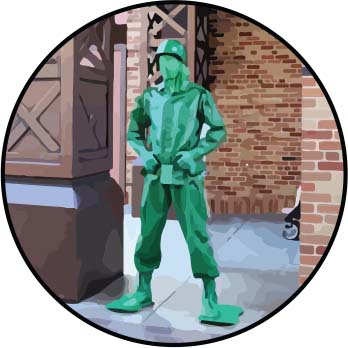 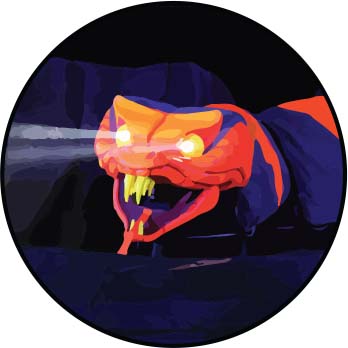 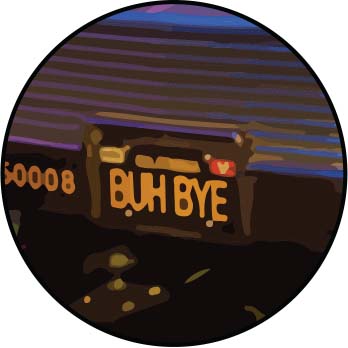 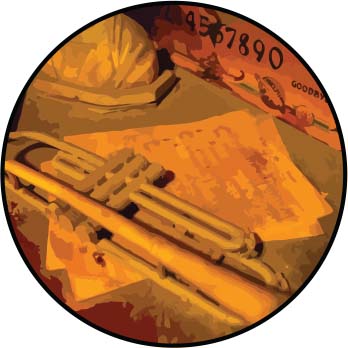 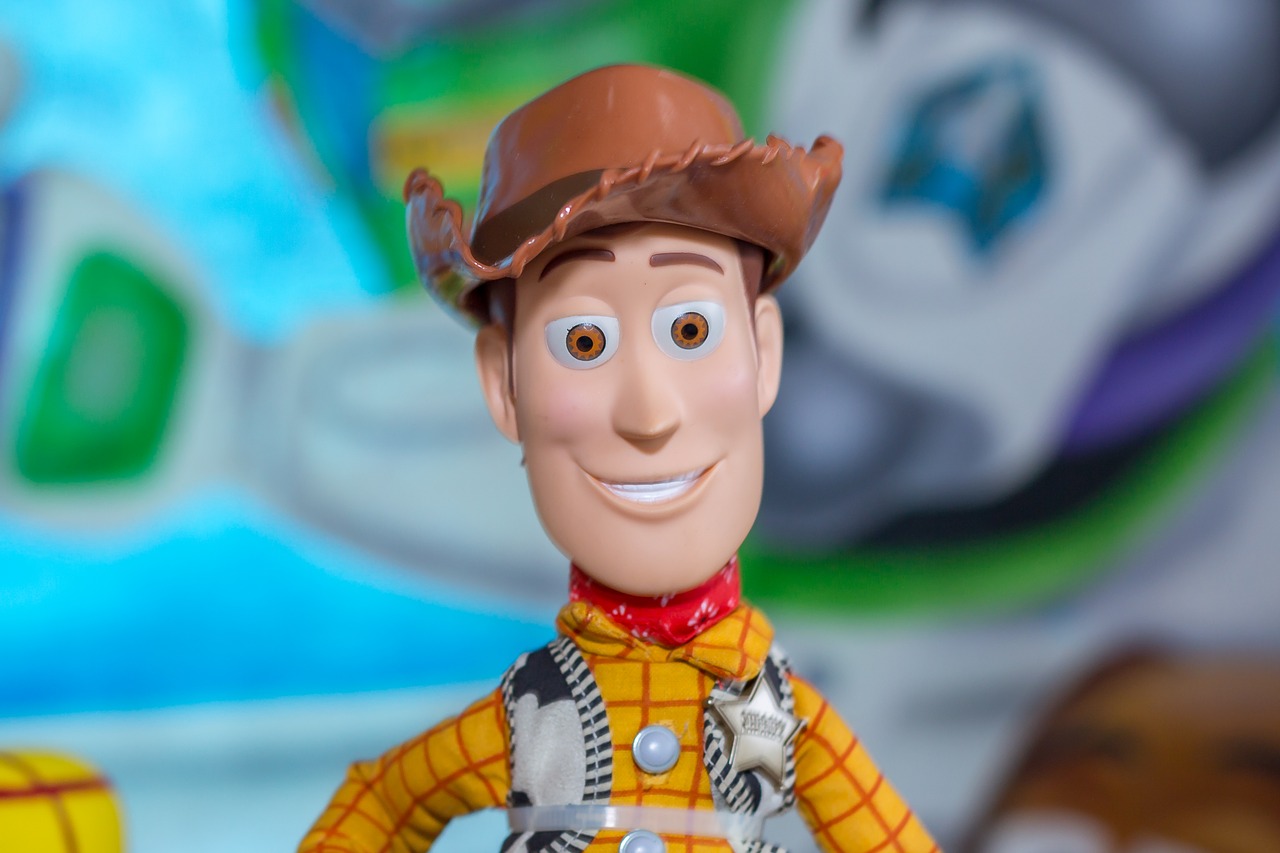 After you have your Hollywood Studios tickets, you’ll be able to book one Tier 1 attraction and two Tier 2 attractions (or three Tier 2 with no Tier one) for FastPass.

Due to its popularity, we recommend Star Wars land’s new Millennium Falcon: Smugglers Run attraction as your first choice.

You’ll be able to reserve two Tier 2  attractions (or three if you opt-out of a Tier 1 attraction). The current Tier 2 attractions are:

We recommend The Twilight Zone Tower of Terror and Rock ‘n” Roller Coaster as your Tier 2 FastPass+ choices because these rides tend to have the longest wait times.