Walt Disney World’s Magic Kingdom is the most popular theme park in the world. It’s packed with enough adventure, excitement, and magic to satisfy the whole family. But most guests don’t realize how many hidden experiences and quirky facts lie beneath Magic Kingdom’s surface. These Magic Kingdom secrets can bring a new perspective to Disney World vacations.

Each of Magic Kingdom’s six lands – Main Street USA, Adventureland, Frontierland, Liberty Square, Fantasyland, and Tomorrowland – is themed around a specific time and place. Disney Imagineers have designed these lands with painstaking detail and incorporated a host of secret, extra-magical elements into each land. To help you unlock some of these hidden facts and secret places, we have created this list of Magic Kingdom secrets.

Disney’s Keys to the Kingdom Tour is a fantastic way to learn about the creation and growth of Magic Kingdom. During this 5-hour walking tour, visitors gain access to secret locations and discover little-known insights into the park. Due to the $99 per person cost and lengthy-time commitment, Disney’s Keys to the Kingdom Tour may not be practical for every guest, especially if you only have a day or two at Magic Kingdom. However, we highly recommended this tour to anyone who wants a behind-the-scenes and in-depth look at all of the hidden Magic Kingdom secrets. 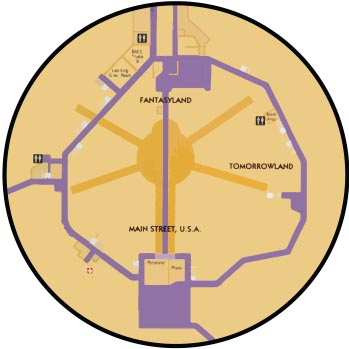 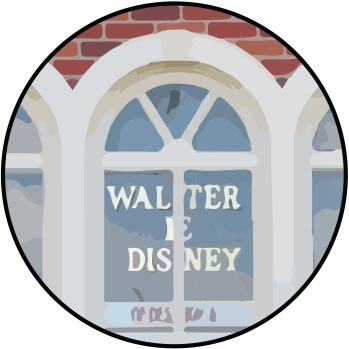 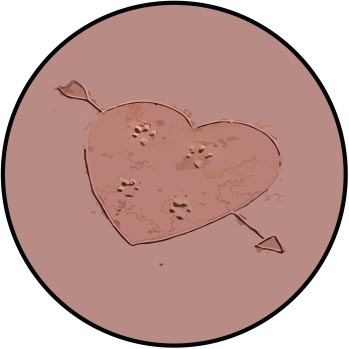 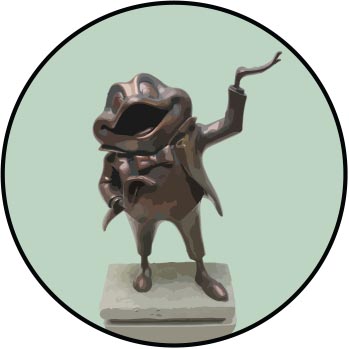 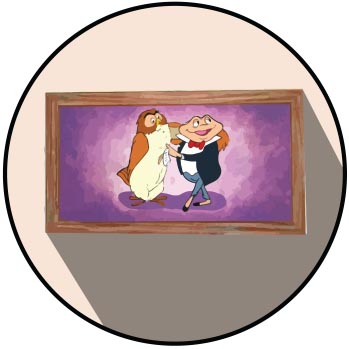 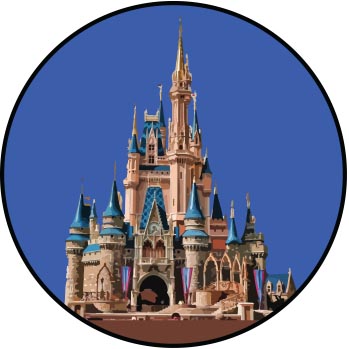 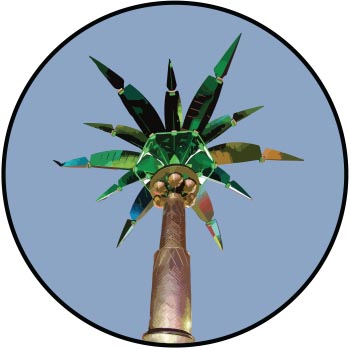 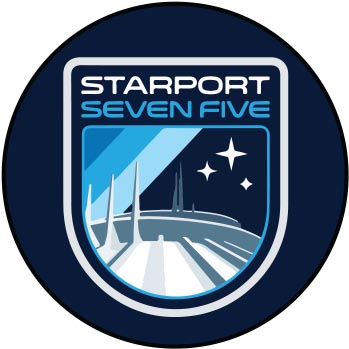 We hope that you found some interesting Magic Kingdom secrets to explore on your Disney World vacation. For more articles like “Magic Kingdom Secrets,” feel free to browse through other Magic Guides pages for more hidden secrets, including our Best Magic Kingdom Restaurants, Disney Tips and Tricks, Disney World Crowd Calendar, and Disney Travel Agents pages.