Animal Kingdom is much more than just another Disney World theme park. It has plenty of thrills and attractions, but it also offers you a chance to move at a slower pace and learn about the natural world. There is so much to see and experience at Animal Kingdom that it’s easy to miss some of the best parts. To help you uncover the best secrets and hidden facts – and to make your trip to the park more enriching – we have created a list of Animal Kingdom secrets.

Before we review some of the best-kept Animal Kingdom secrets, let’s first look at the history of the park.

Walt Disney World Resort opened Animal Kingdom as a zoological park dedicated to and themed around animal conservation and the natural environment – something Walt Disney himself believed in and promoted. The park opened on Earth Day, April 22, 1998, and today covers 580 acres, making it the largest theme park in the world. Although Animal Kingdom has fewer visitors than the three other Walt Disney World theme parks, it still receives roughly 11 million visitors per year and is the 7th most visited theme park in the world.

See our Disney World History page to see how the park has evolved over the years.

If you plan on arriving near opening time, expect to find long lines at Animal Kingdom’s entrance gates. For a less crowded secret entrance, head straight to the Rainforest Café (on the far left) and walk through the gift shop. Just outside the gift shop’s rear exit are two turnstile park entrances. This gate opens at the same time as the main gate, and positions you closer to Kilimanjaro Safaris to beat the crowds.

The Hidden Design of Animal Kingdom

Look closely at Animal Kingdom’s logo on signs around the park. In it, you will see a few different animal silhouettes walking by The Tree of Life – one of which is a dragon. But Animal Kingdom doesn’t have dragons, right? Well, the original park’s design was intended to showcase real, extinct, and imaginary animals, and the area slated to exhibit imaginary creatures was to be named “Beastly Kingdom.” Due to budgeting issues, Beastly Kingdom was nixed late into the project.  The decision came long after the dragon – which was to represent Beastly Kingdom – was already incorporated into the Animal Kingdom design. Thus, the dragon remains as a part of the park’s iconic design.

Silver lining:  “Pandora – The World of Avatar” now inhabits the land originally earmarked for Beastly Kingdom. Book your FastPass+ reservations for these new attractions because they are very popular and two of Animal Kingdom’s best rides!

You may notice some peculiar numbers and letters around Animal Kingdom. While this writing may seem random, there is a secret, hidden meaning attached to many of these. For example: 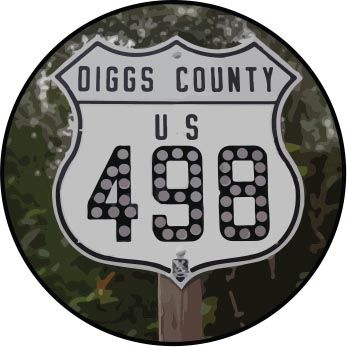 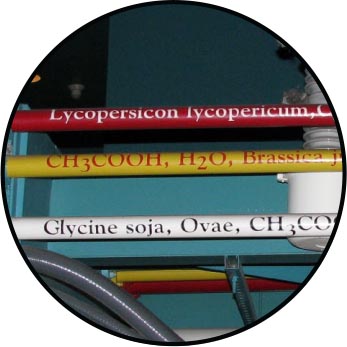 Uncovering the Tree of Life 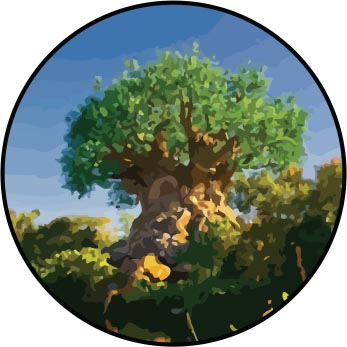 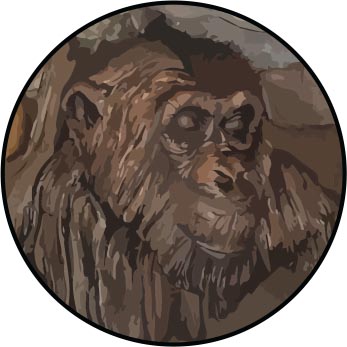 The Animals of Animal Kingdom Secrets 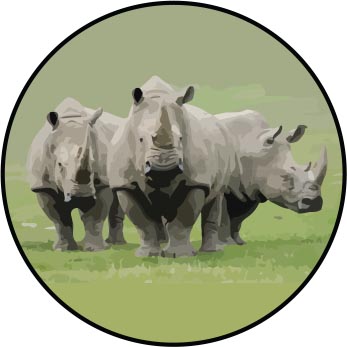 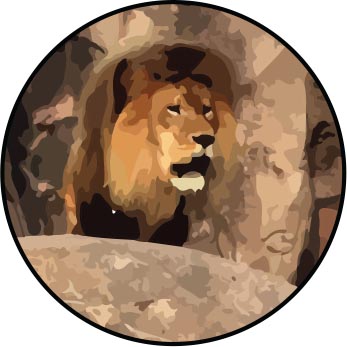 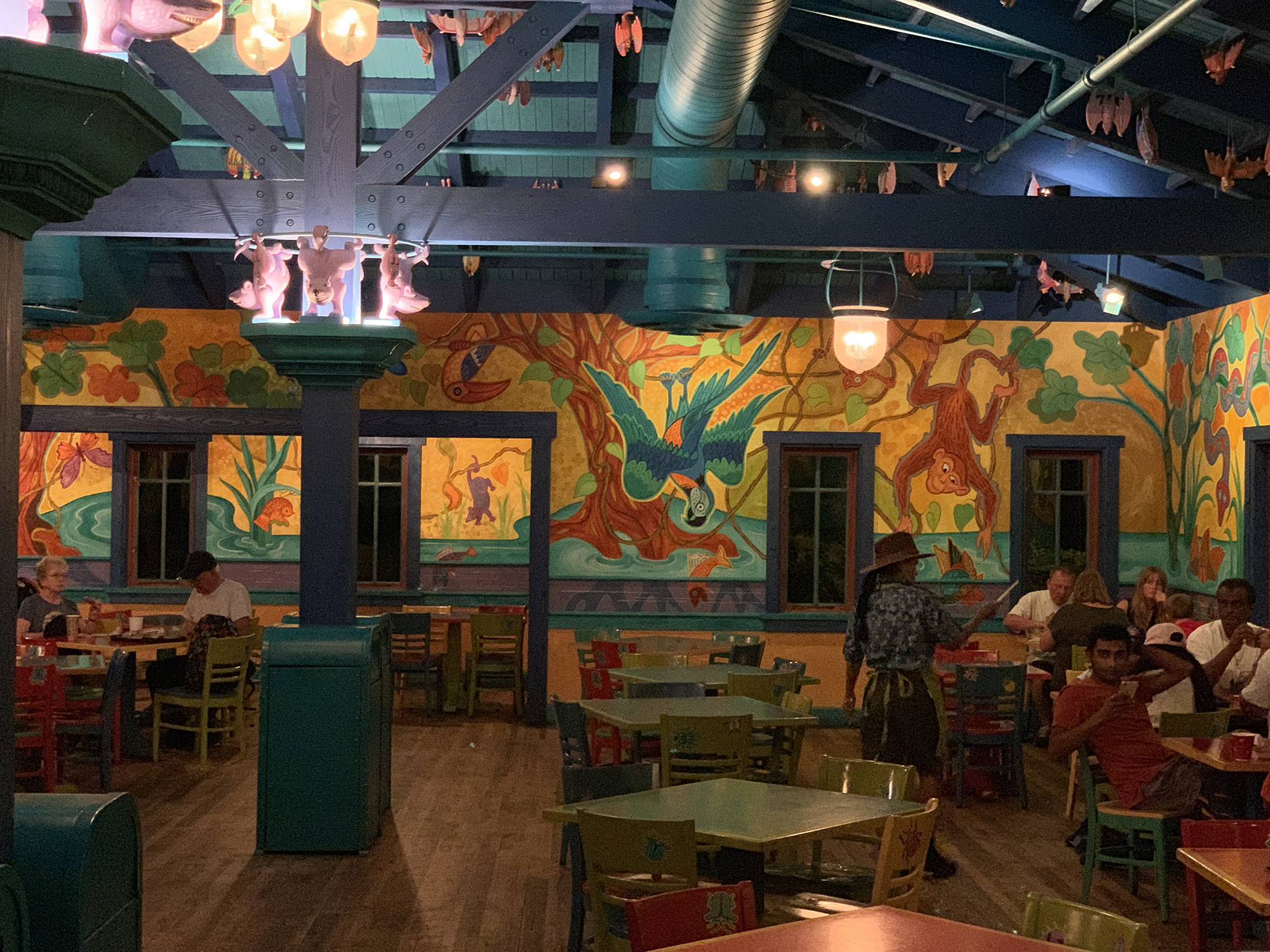 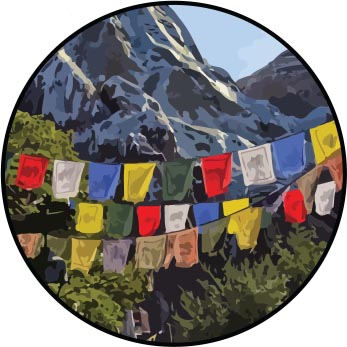 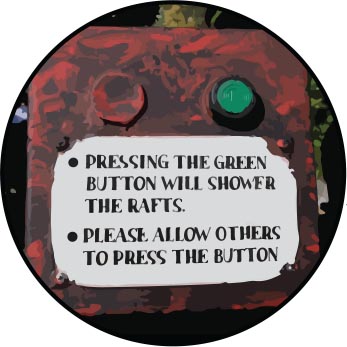 If you need help planning and booking your magical vacation, contact the Disney travel planners at The Vacationeer for a free quote. Their services are always helpful and totally free of charge!